Thanks for stopping by emilychase.com. As a speaker and author of six books, I have a passion for sharing God's love with my audience. I hope you'll become a regular part of that audience! 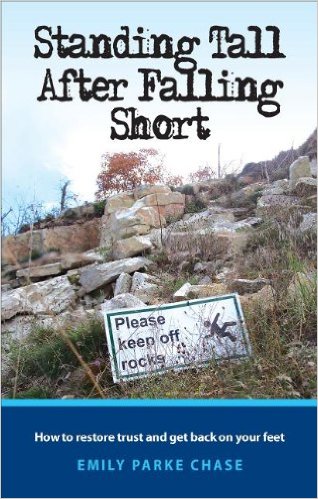 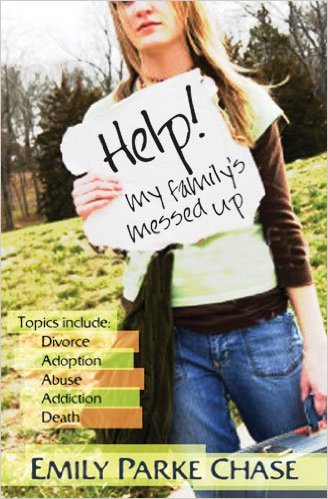 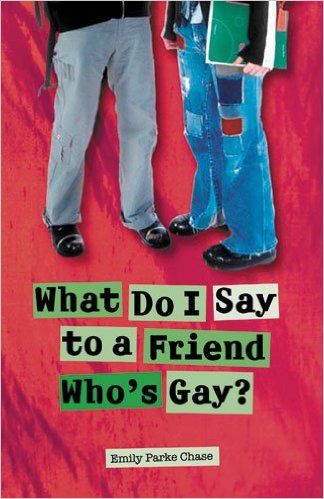 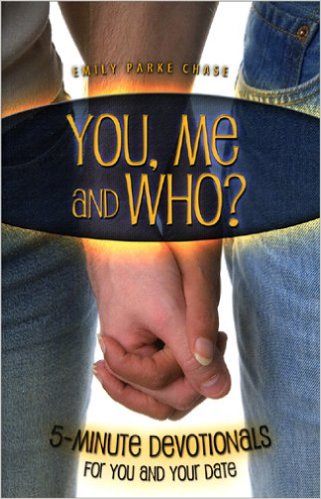 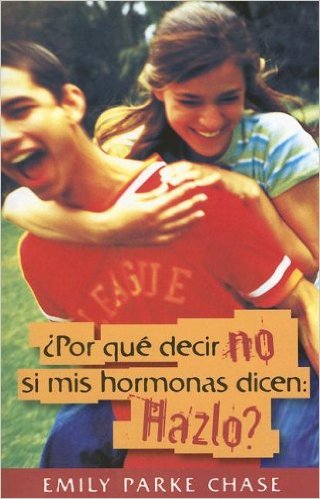 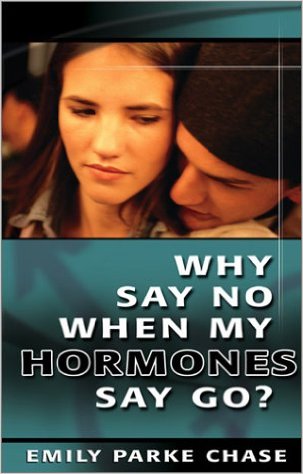 It snuck up behind us so suddenly. After supper one night, my husband began coughing. Gene coughed through the night and in the morning had a runny nose as well. Under other circumstances, I might have called it a common cold, but these days I wasn’t certain. We called and made an appointment for a COVID-19 test.

Over the weekend, my husband became rapidly weaker, his thoughts incoherent and his steps shuffling. By Monday, on our 46th anniversary, when we got the positive test result, Gene was almost comatose. An ambulance took him to the hospital.

Some days the news was bright, others it was grimmer. His oxygen levels were dropping, despite getting oxygen from an canula. When steroids, plasma, remdesfir and efforts on all fronts were still not effective, the doctors ordered intubation. Gene is now on a ventilator.

I don’t know what will happen in the next 48 hours. Will I become a widow? Our hope lies in the Lord. The old hymn, “Love Divine, all Loves Excelling” comes to mind, especially the second verse which says, “Breathe, O breathe thy loving Spirit into ev’ry troubled breast.” My prayer is that that would be true for Gene in the midst of this storm. But if the Lord chooses to take him? The last verse ends in triumph: ’til in heav’n we take our place,’til we cast our crowns before thee, lost in wonder, love, and praise”

A video from Emily