Joseph received a second message from an angel. This time he learned that King Herod wanted to kill Joseph’s infant son. In Matthew 2:13-15, we see how Joseph immediately rose from his bed, woke Mary and began packing. Mary raced to pick up their child. Darkness still dominated the landscape as they crept out of town before dawn, before soldiers arrived.

Traveling alone on major roads was dangerous; thieves lurked in the countryside. The trip to Egypt was exhausting, filled with stress and threats of discovery. Moving to another country was costly. It meant starting over, finding work and learning a new language. What a lot of upheaval to protect the life of Jesus!

Joseph could have ignored the angel’s message. After all, no one had led an attack specifically targeting infants for around 2000 years, since the time of Moses. Joseph could have said, “It was only a dream.” He could have brushed it aside and said, “What are the odds of something like that happening in real life, in a small town like Bethlehem?” But he didn’t. He believed and acted immediately, despite the huge cost to him and his family.

In the Mid East right now, thousands of refugees are flooding across the borders of Europe. They flee to protect their families. When you look at their harried, exhausted faces on your TV screen or in magazines, remember what the faces of Mary and Joseph must have looked like that night as they fled to Egypt. What steps would you take to protect a child from angry soldiers? If your loved one’s physical safety is so important to you, what greater sacrifices would you make to protect that person’s spiritual health? 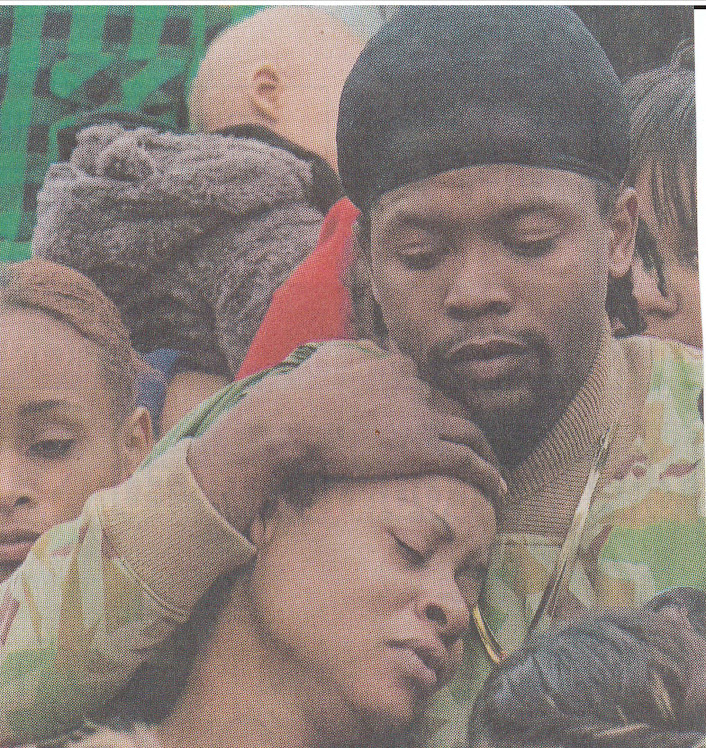